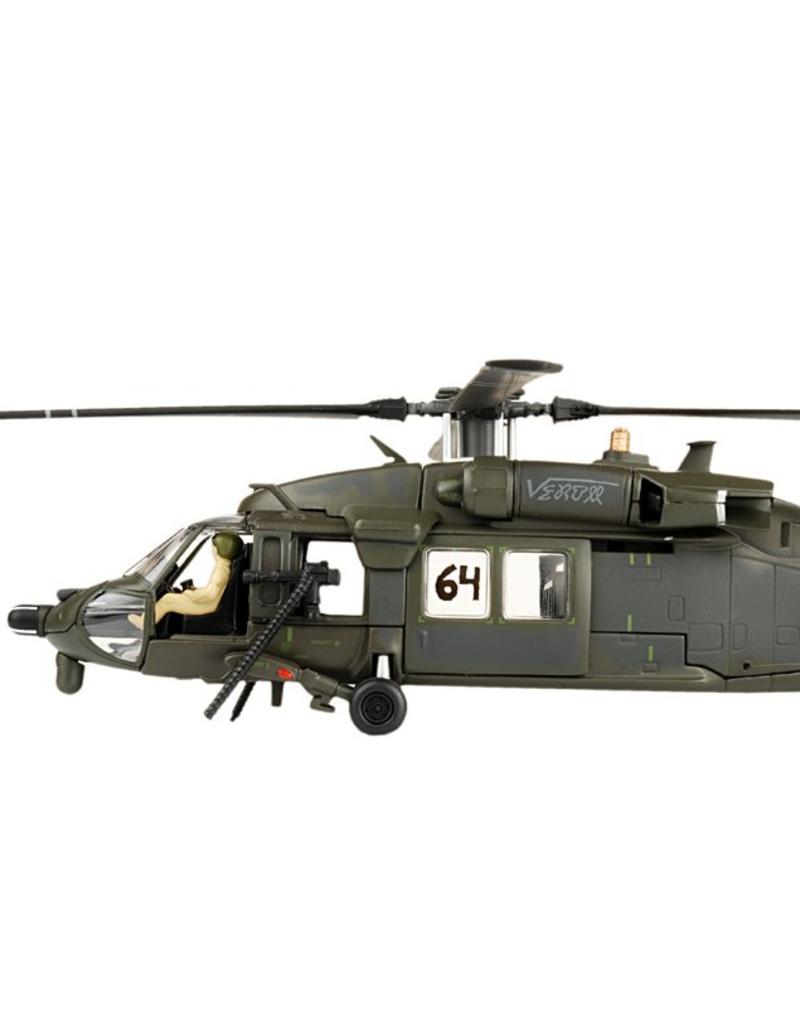 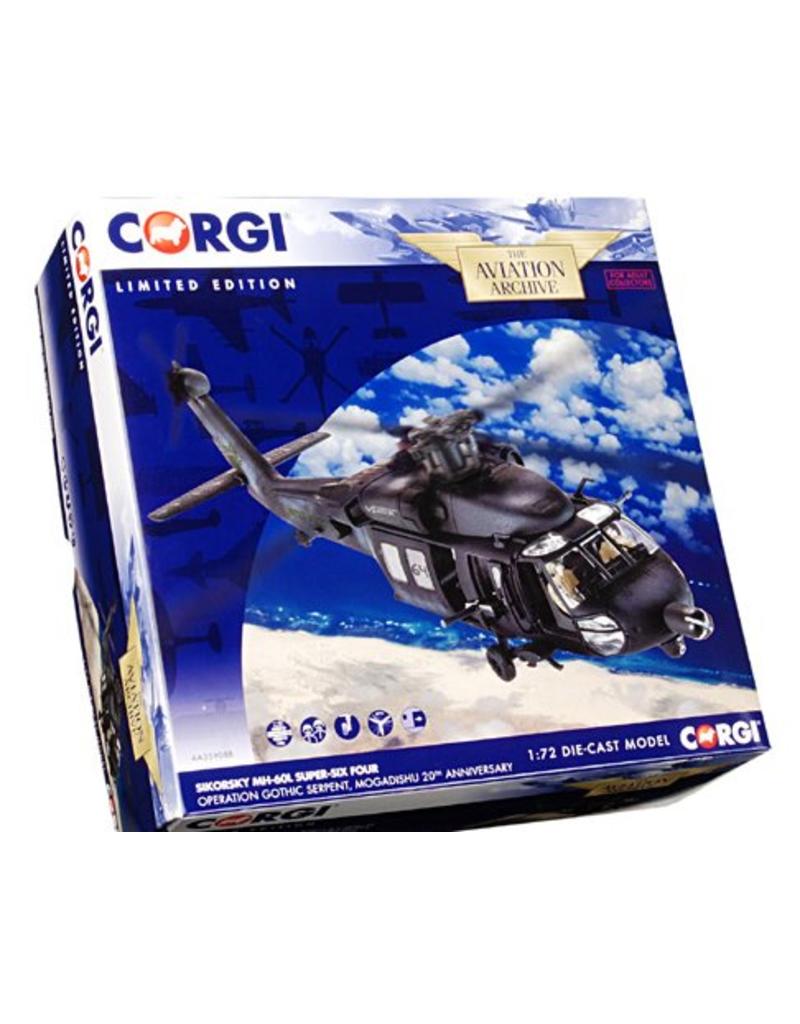 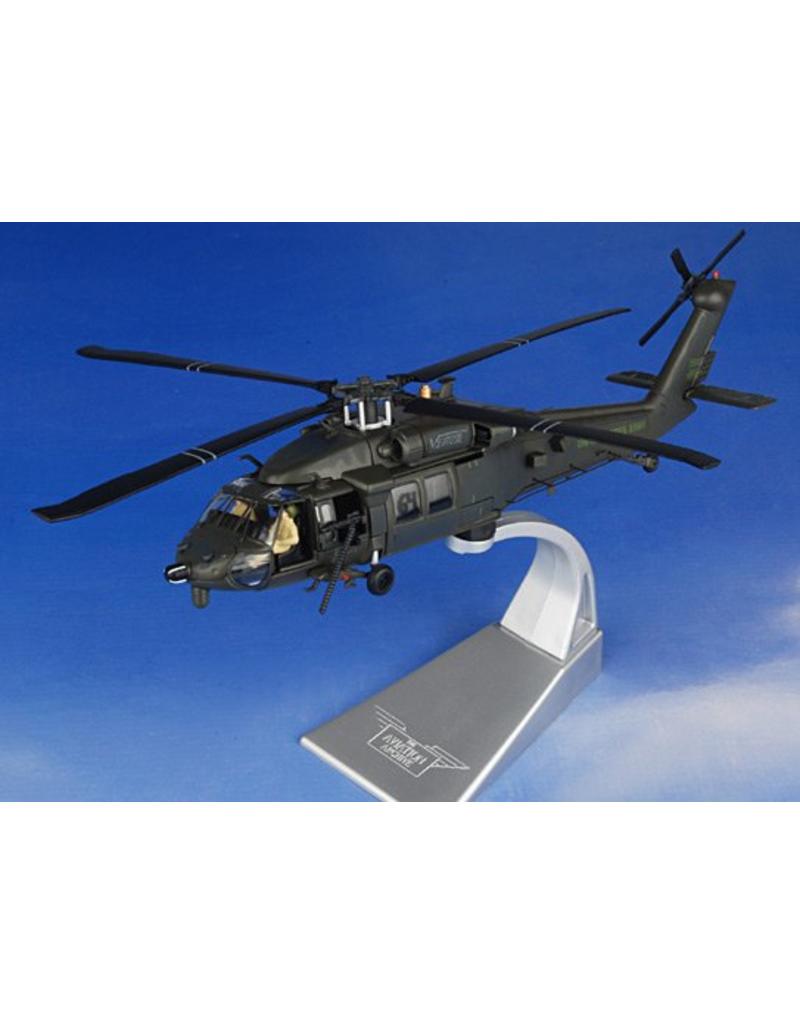 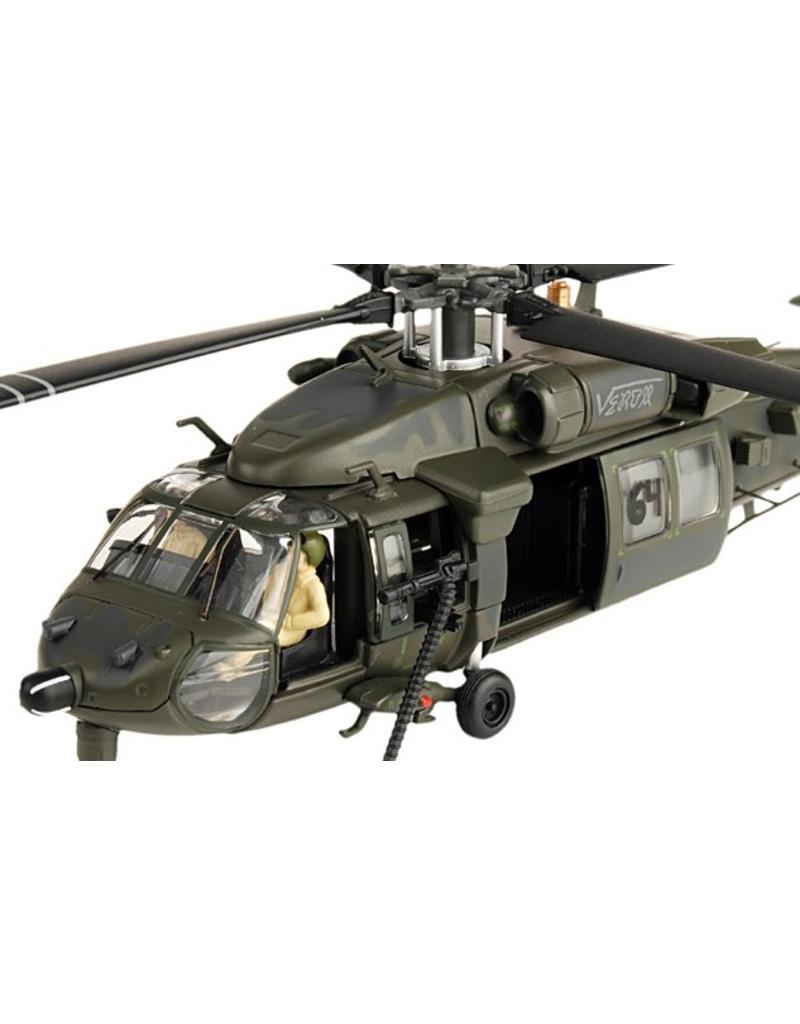 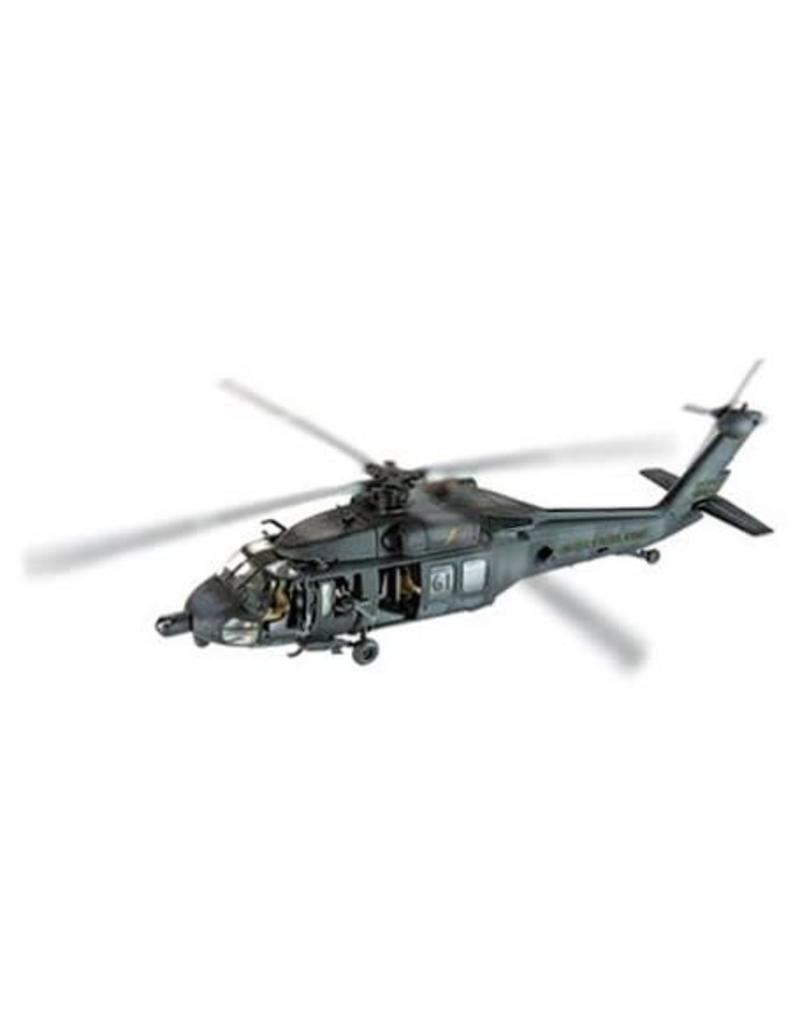 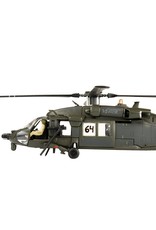 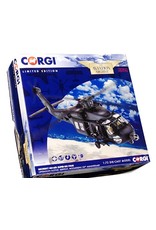 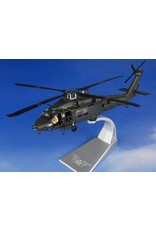 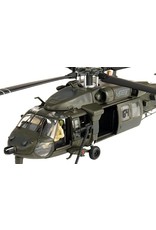 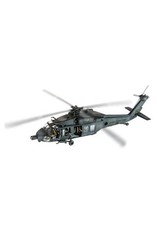 Corgi's 1:72 scale Blackhawk helicopter is beautifully detailed, with main and tail rotor heads that spin freely. The "green-house" canopy with separately applied photo-etched metal wiper blades is large, allowing for easy viewing of the cockpit interior and crew figures. Some releases include a sliding cargo door that reveals additional crew figures and interior details of the cargo-hold.

The Corgi "Aviation Archive" range presents highly-detailed, ready-made diecast models of military and civilian aircraft. The vast Aviation Archive range has become the standard by which all other diecast airplane ranges are judged. Each Corgi model is based on a specific aircraft from an important historical or modern era of flight, and has been authentically detailed from original documents and archival library material. Famous airplanes and aviators from both military and commercial airline aviation are all honored. 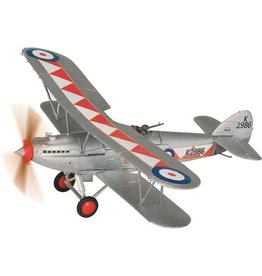 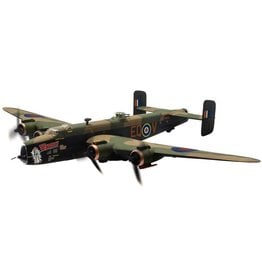 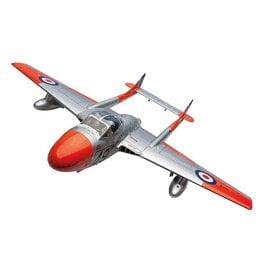 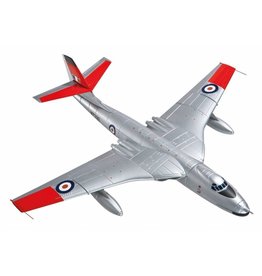 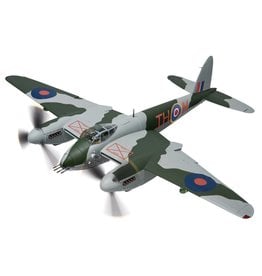 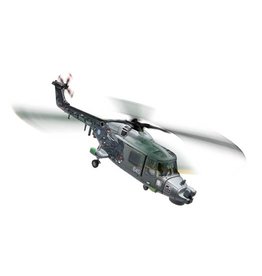 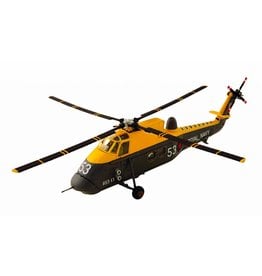