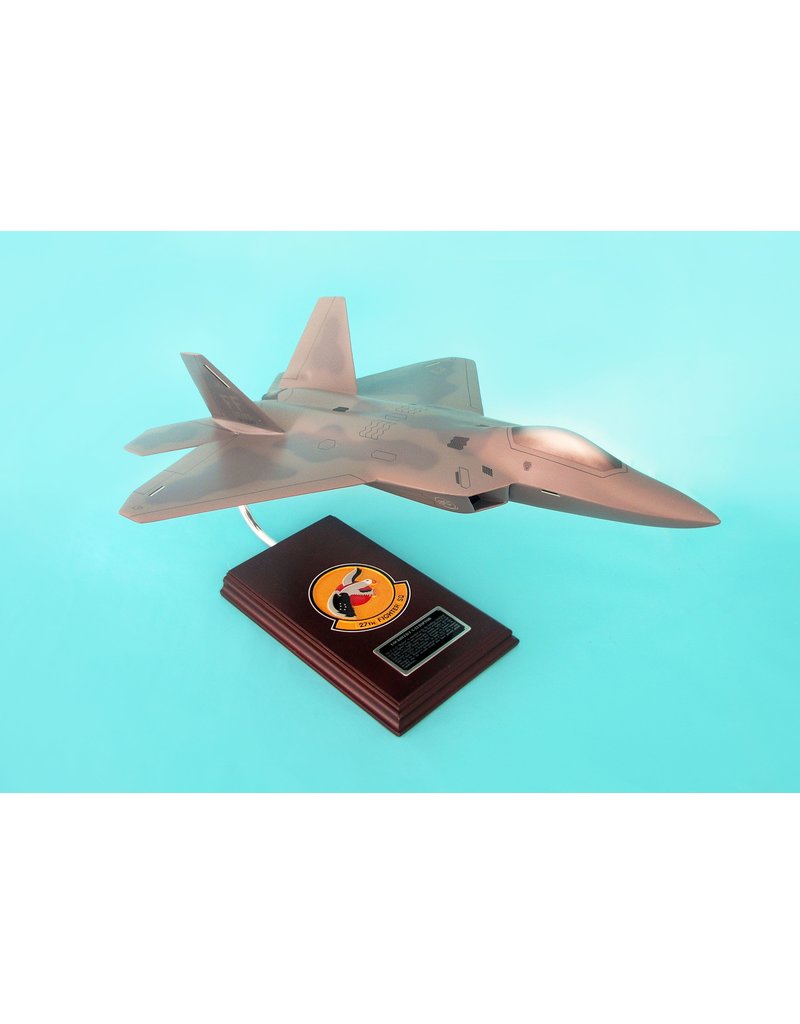 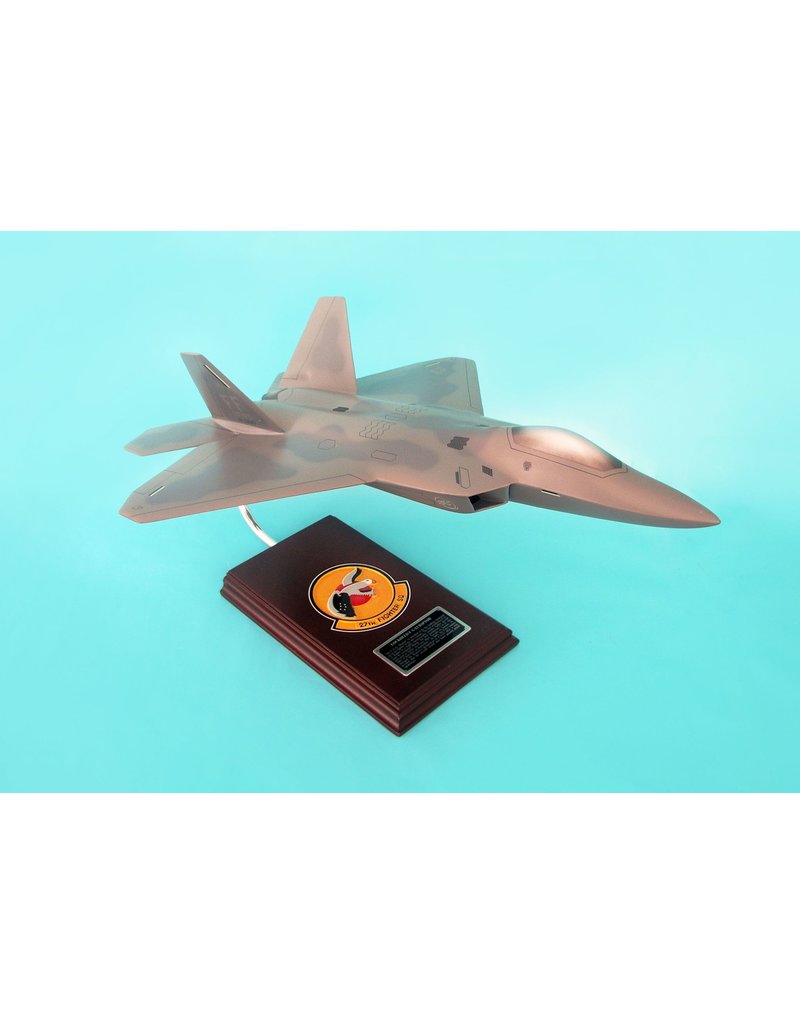 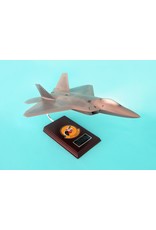 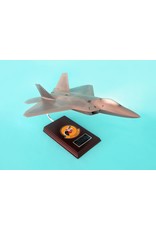 F-22 Raptor is a fifth-generation, single-seat, twin-engine, all-weather stealth tactical fighter aircraft developed for the US Air Force. It was designed primarily as an air superiority fighter, but also has ground attack, electronic warfare, and signals intelligence capabilities. It is used solely by the US Air Force and cannot be exported to protect its stealth technology and other high-tech features. The F-22's main role is intelligence, surveillance and reconnaissance gathering, but it has also been involved in striking targets.

This high quality replica is crafted from mahogany wood and comes with a carved wooden base.
Length is 19 1/4" and wingspan is 12 7/8". 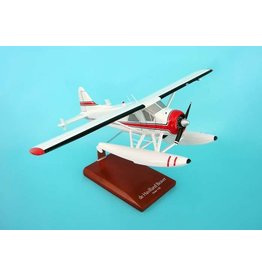 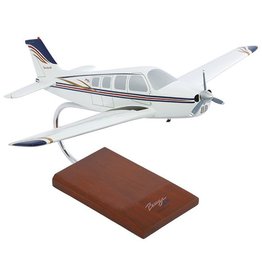 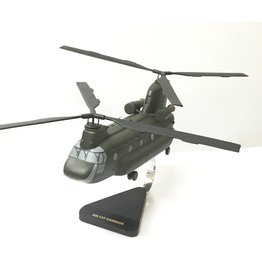 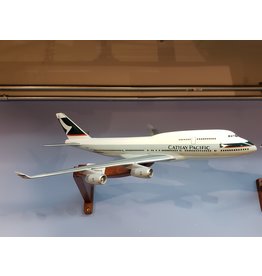 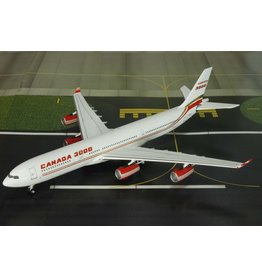