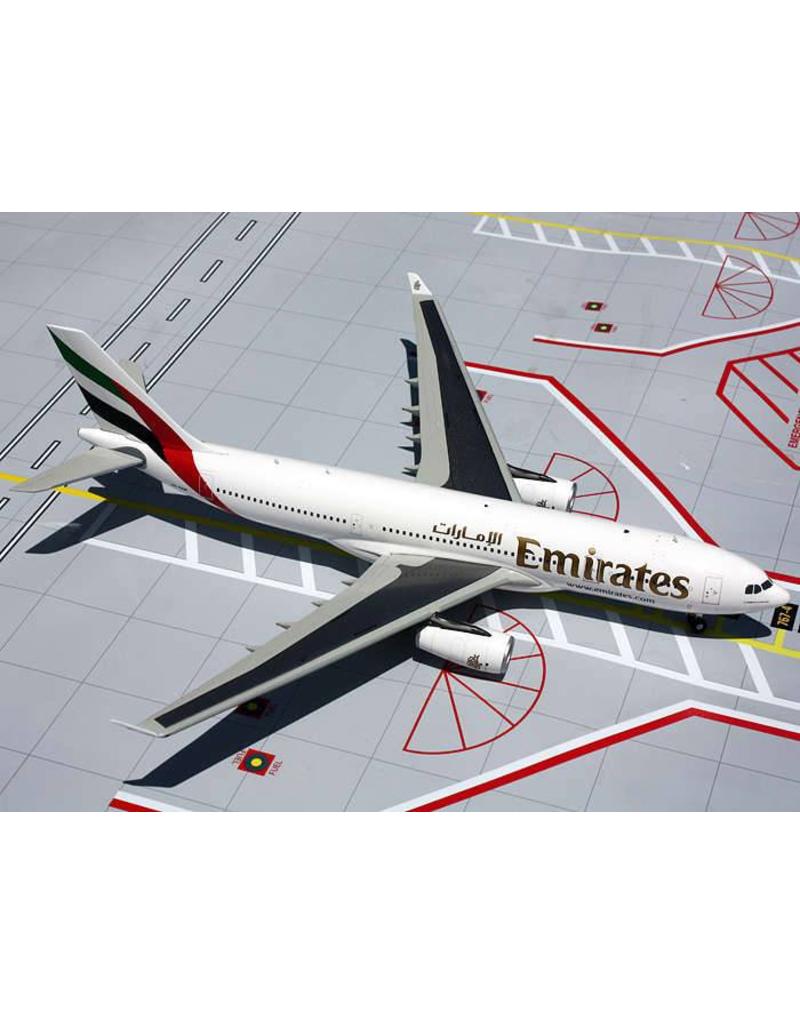 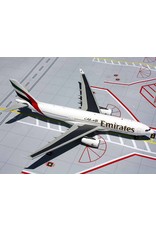 Emirates' first Airbus A330-200 arrived in dubai in march 1999,setting new standards for innovation and comfort at the time.Emirates was the first airline to install personal in-seat video cassette players in both first and business class seats.The A330-200,which operates in both a two class and three class configurations,is still a valued member of the Emirates fleet and was used for the inaugural flights to Warsaw and Algiers in 2013. 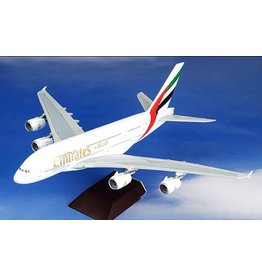 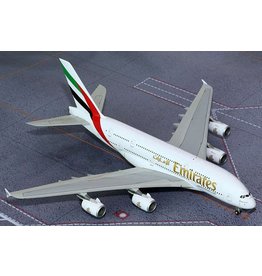 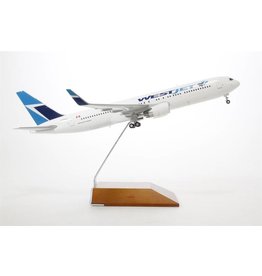 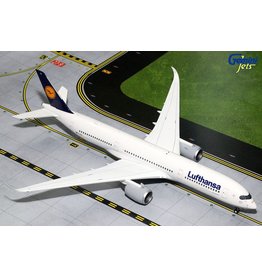 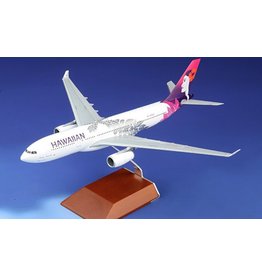 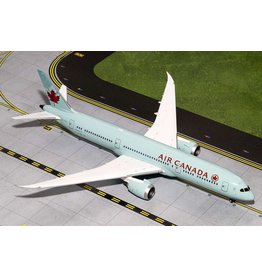 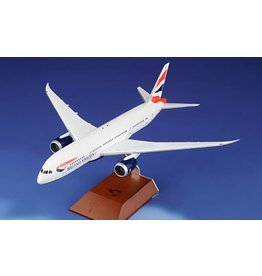 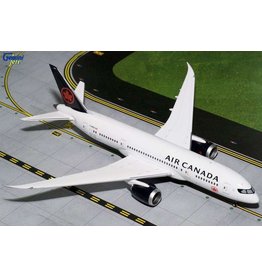