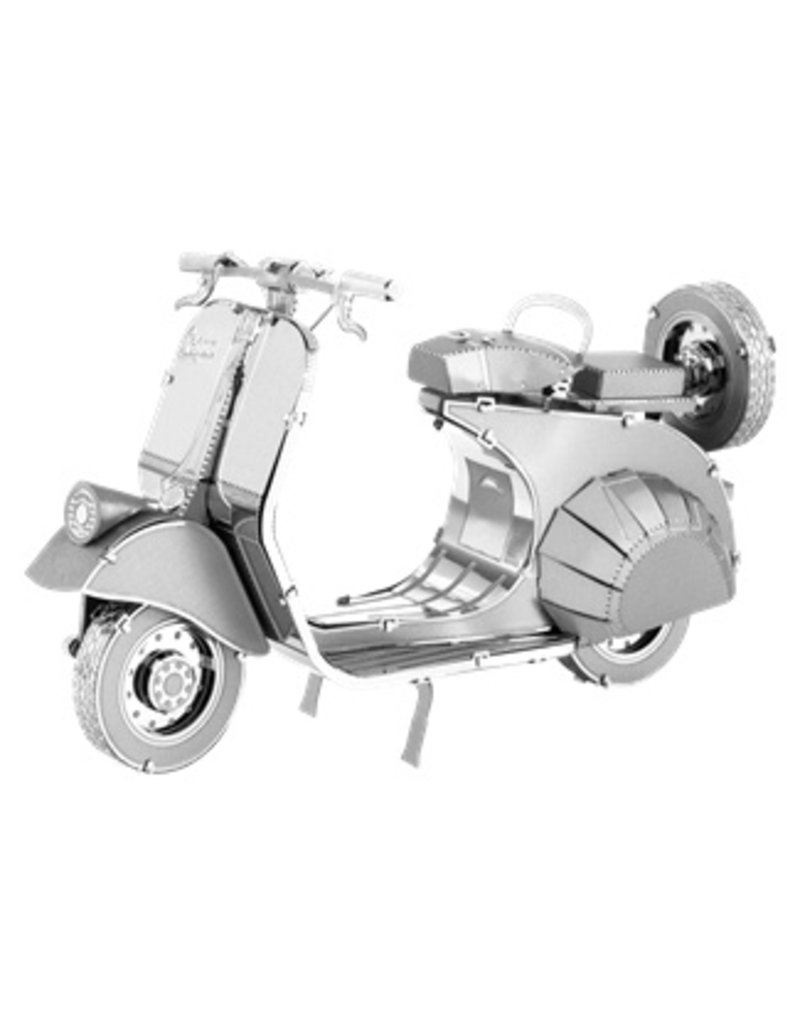 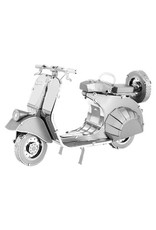 Vespa - is an Italian brand motor scooter manufactured by Piaggio. The name means wasp in Italian. The scooter was first launched in 1946 and by 1960 more than 2 million had been sold. This classic scooter received its greatest sales promo from the feature film Roman Holiday in which Audrey Hepburn was filmed riding side saddle through Rome on Gregory Peck’s Vespa 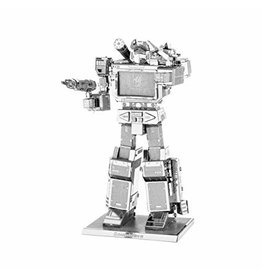 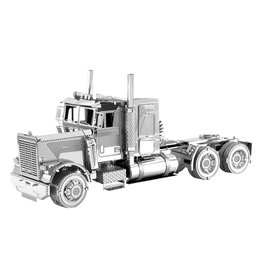 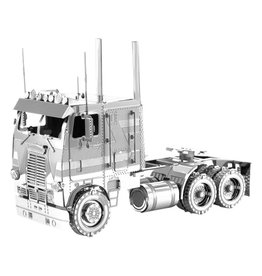 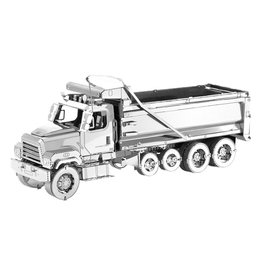 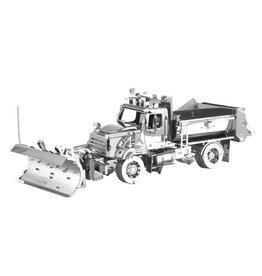