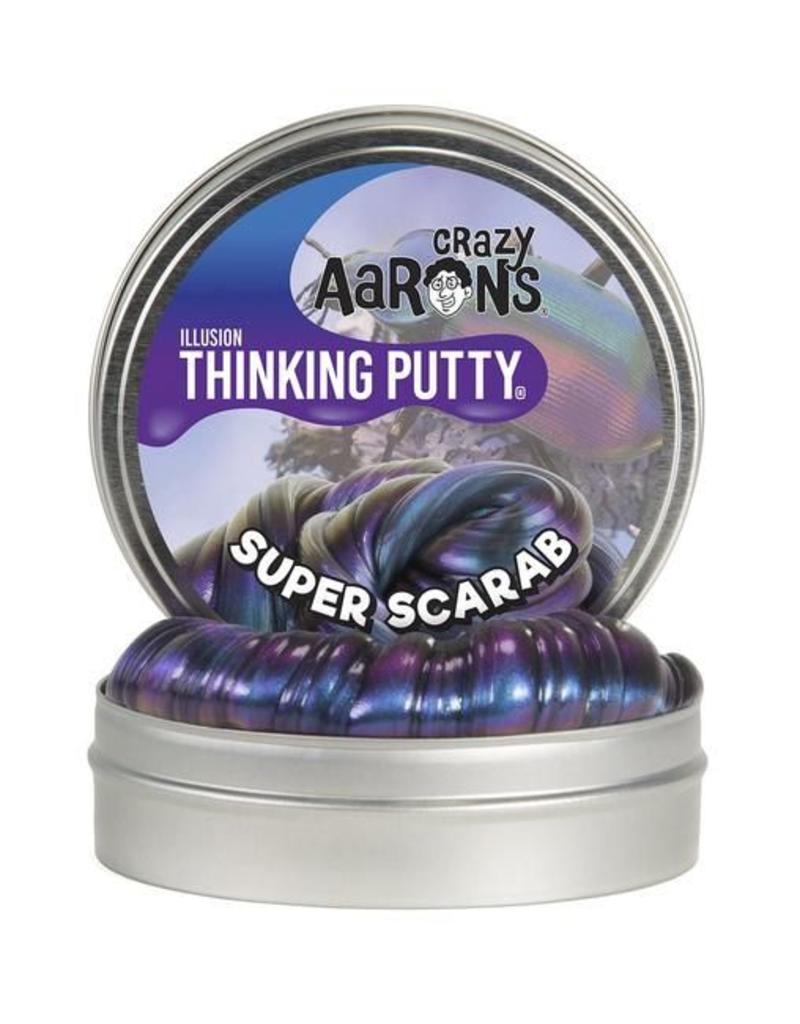 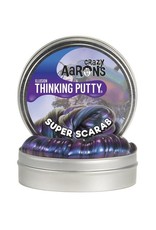 The ancient Egyptians were amazed by the scarab beetle. Its beautiful, color-shifting exoskeleton — which mirrors light in tones of purple, blue, red, and copper — appeared magical and beyond the powers of man.

Often used in Egyptian art and religion, the scarab symbolized the restoration of life and was used for amulets, talismans, and jewelry. Super Scarab Thinking Putty is a modern interpretation of this colorful icon that's sure to leave you as spellbound as its namesake. 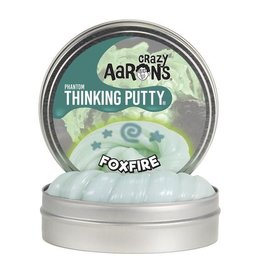 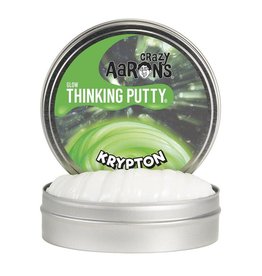 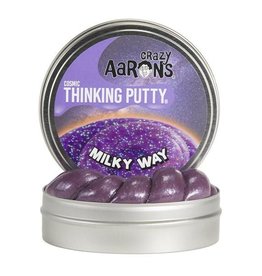 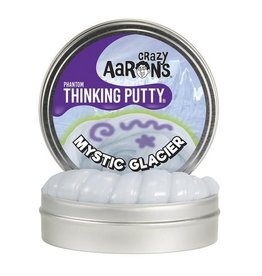 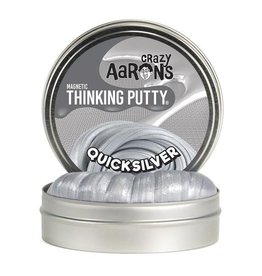 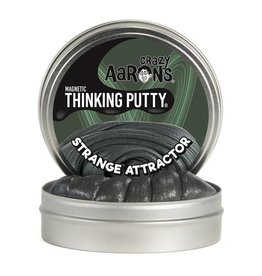 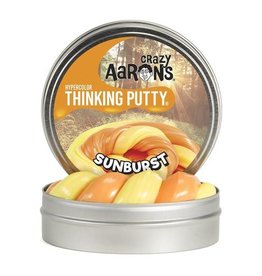 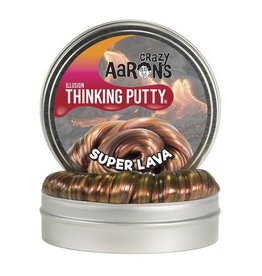 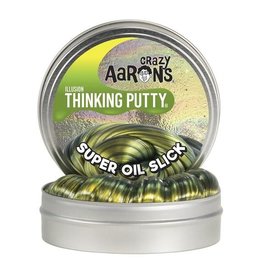 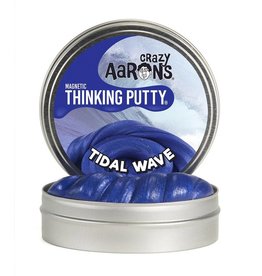