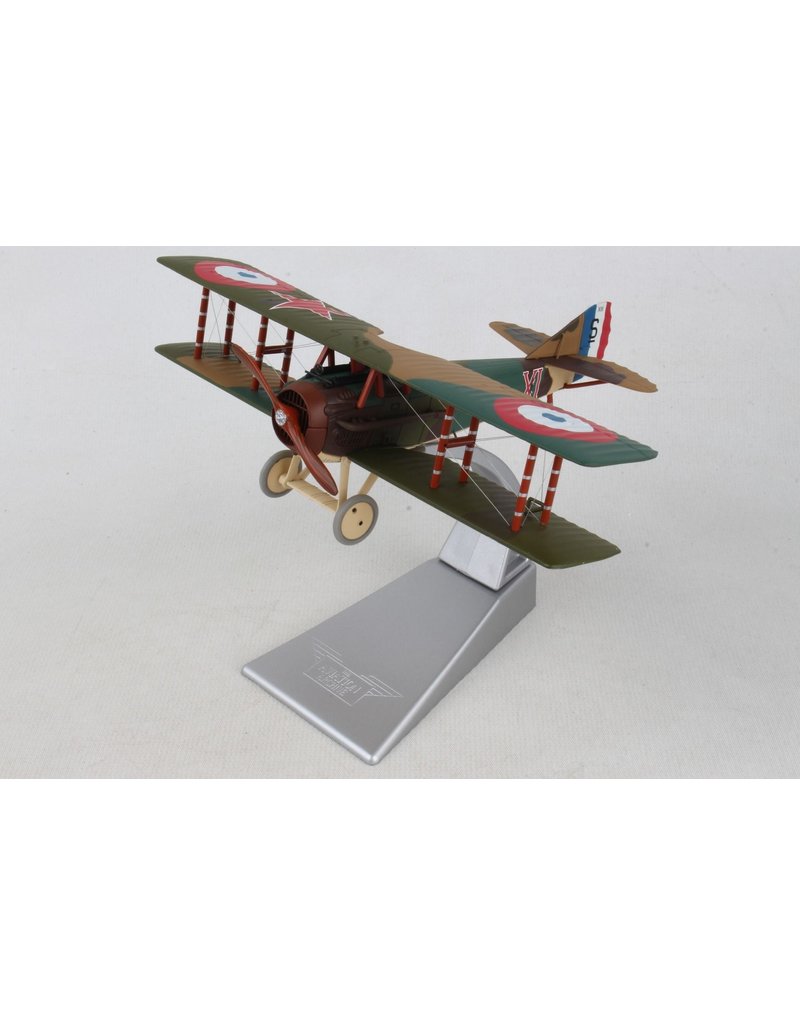 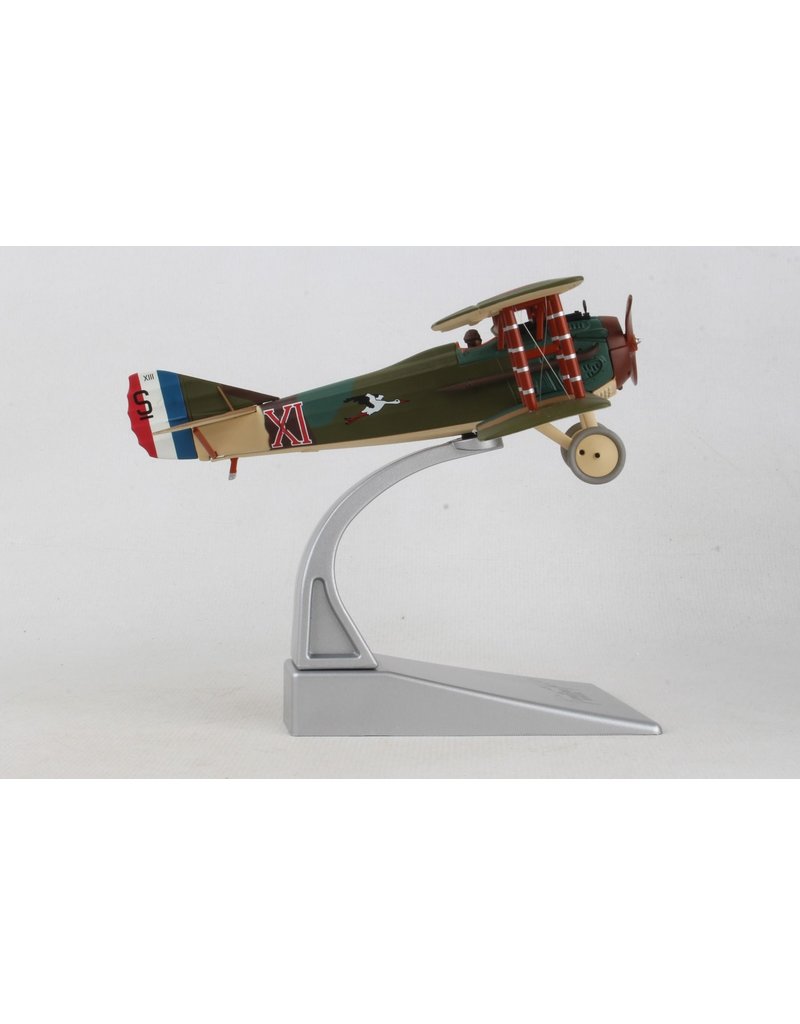 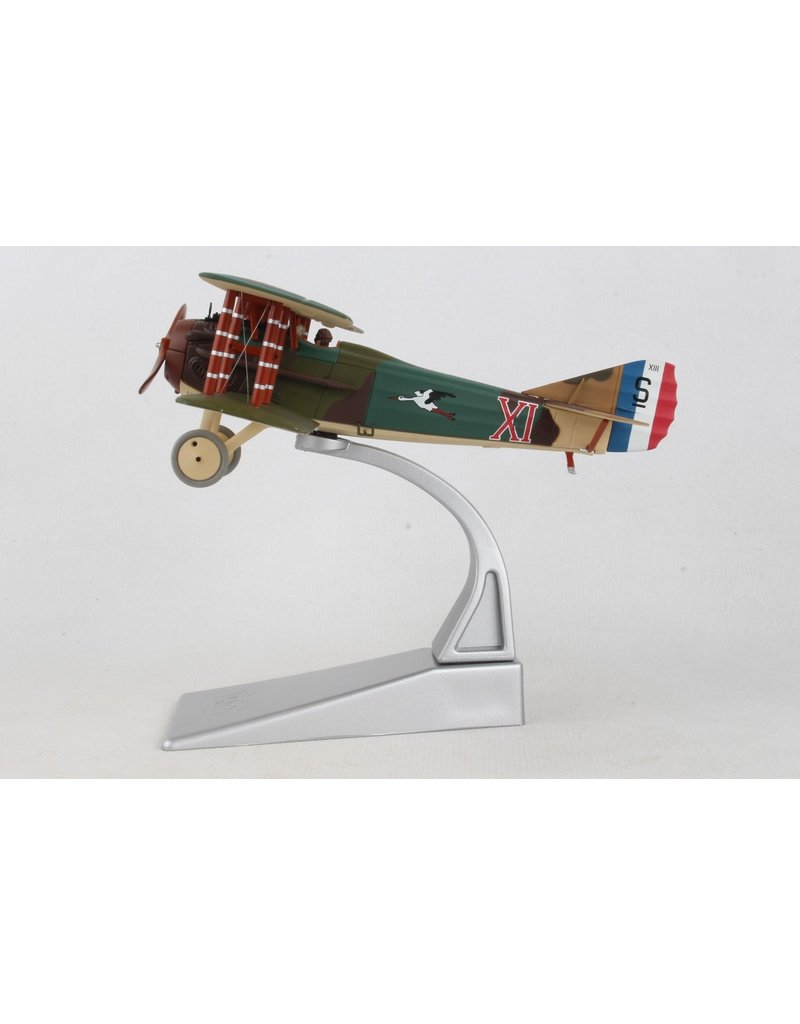 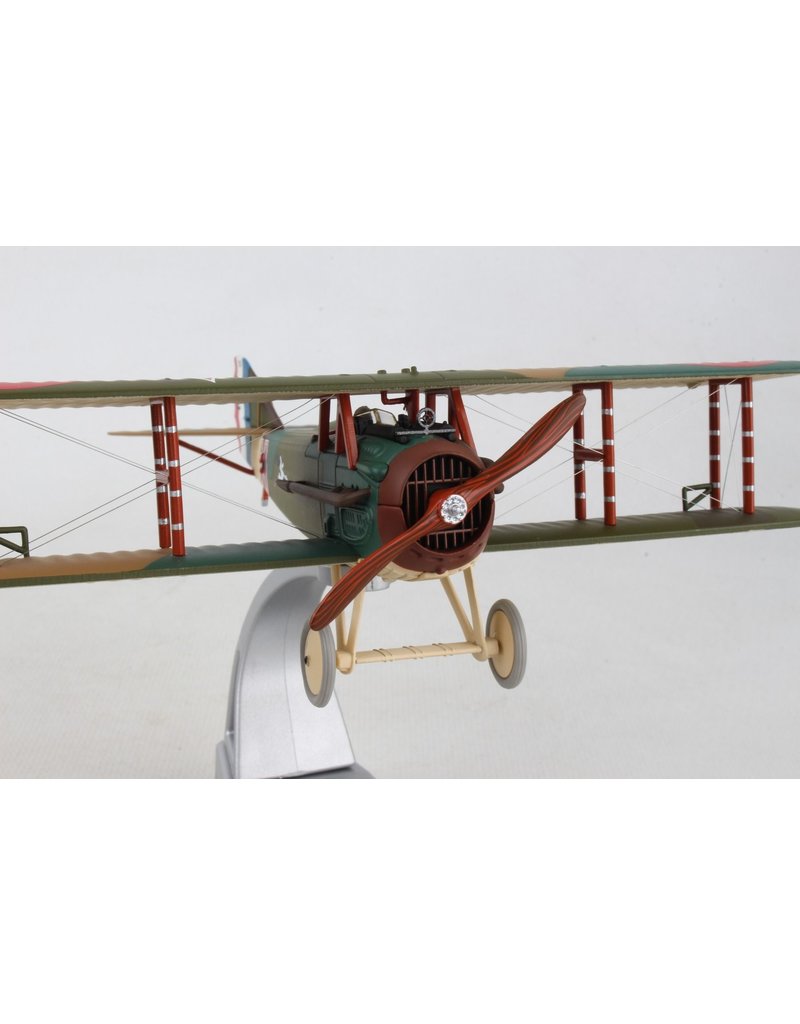 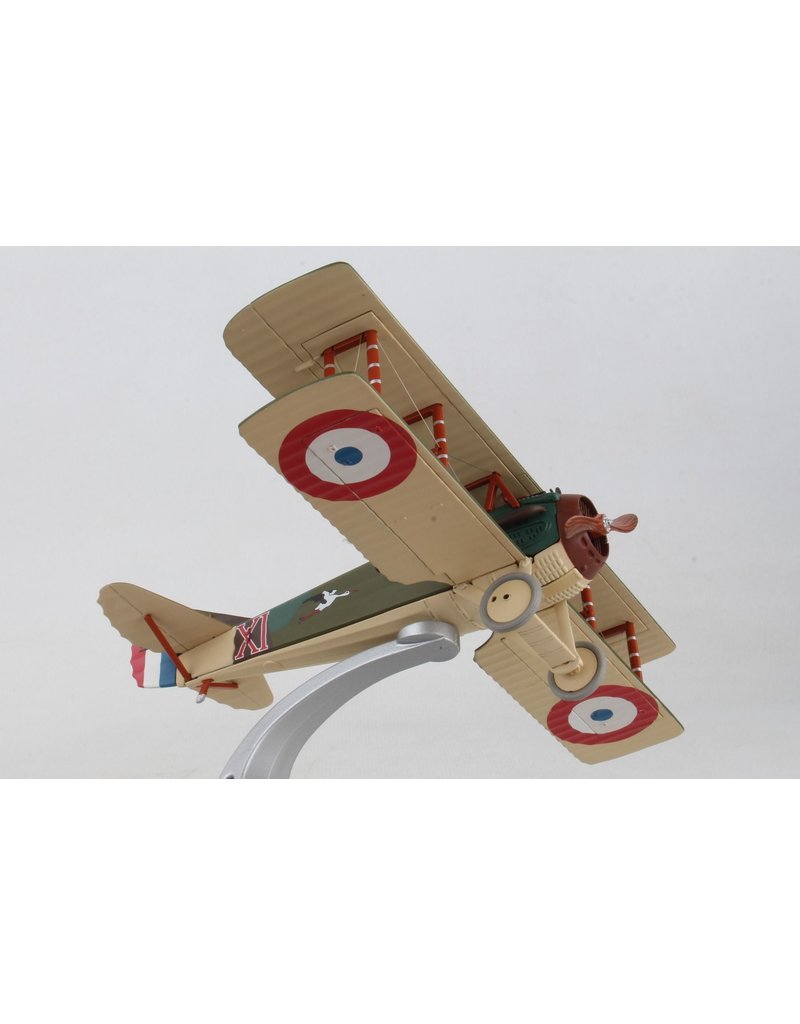 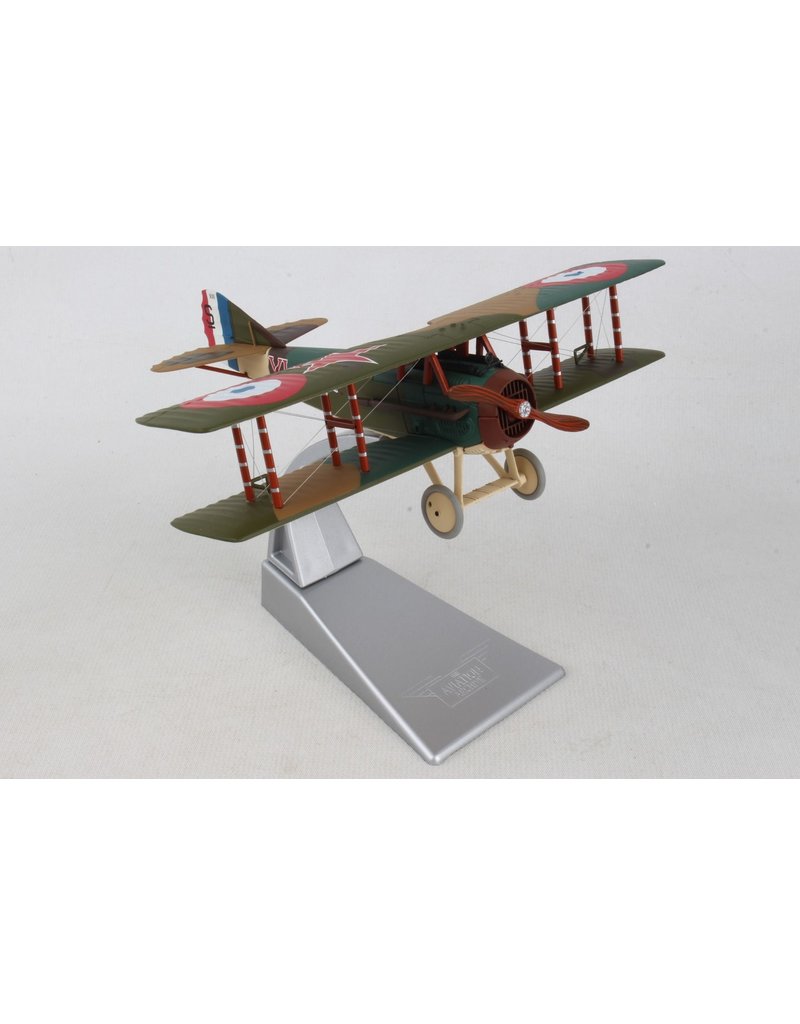 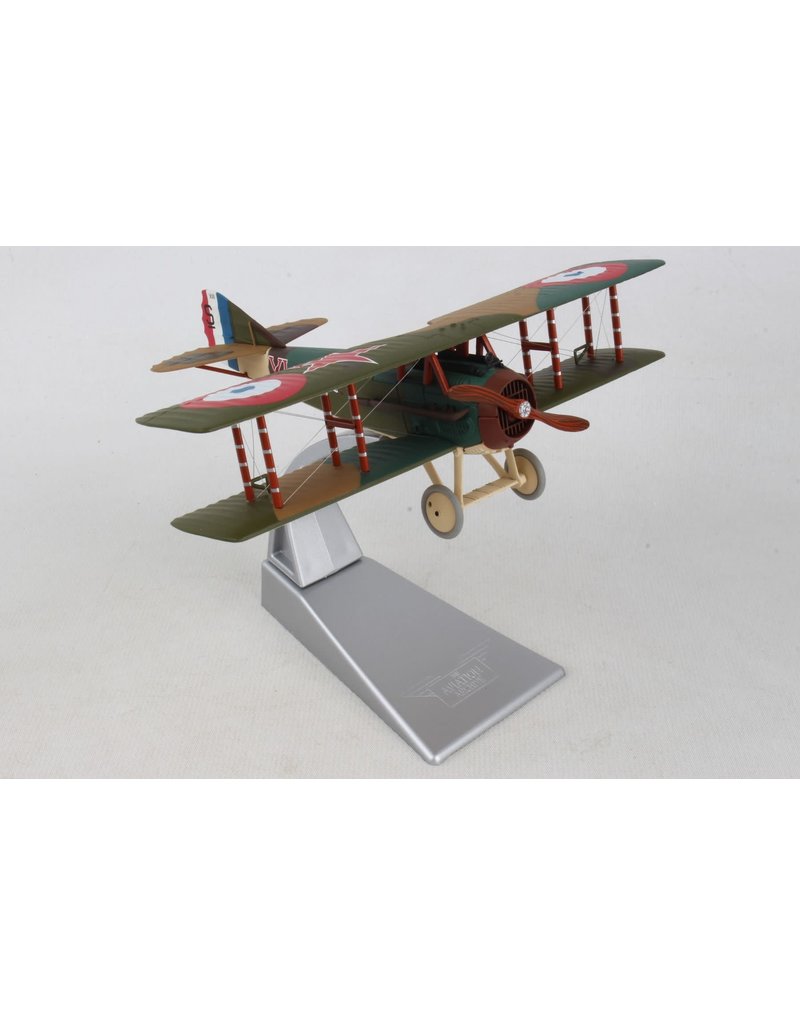 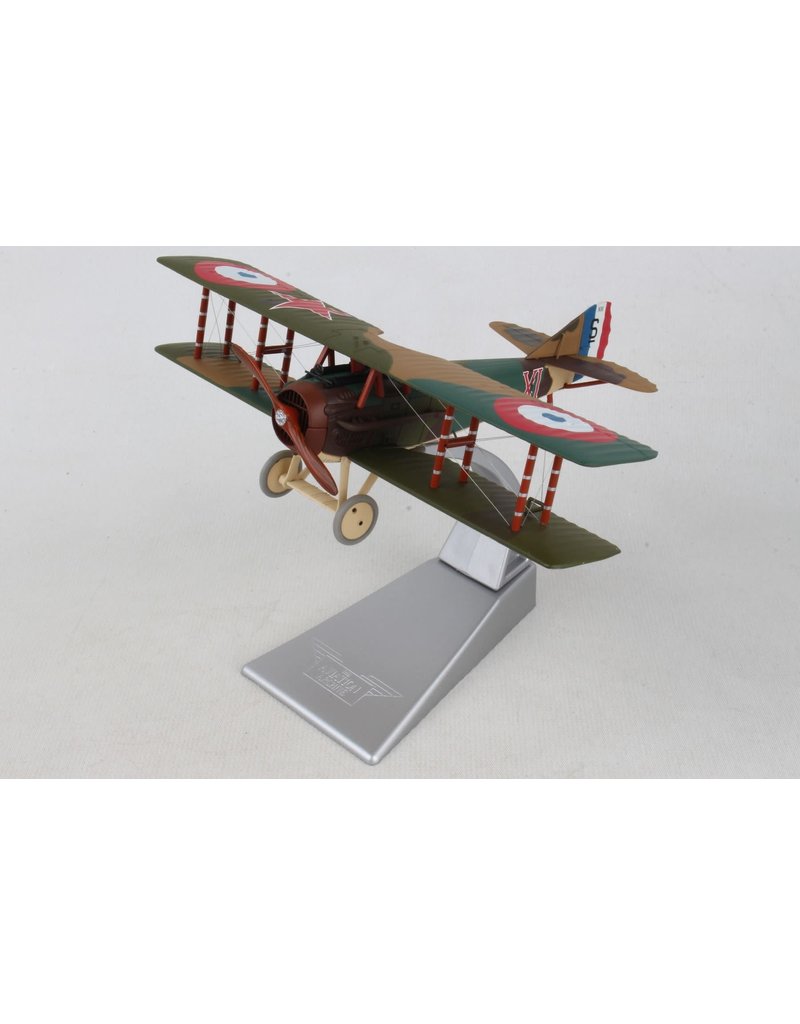 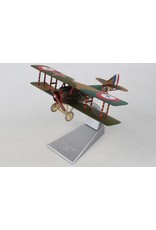 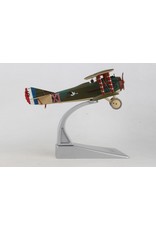 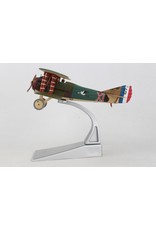 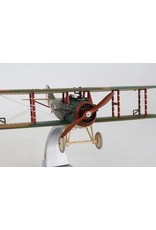 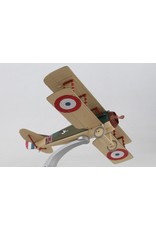 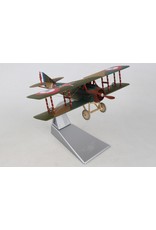 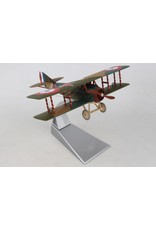 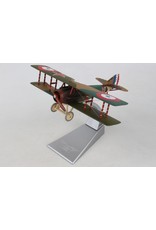 Although history has dictated that the aerial combat prowess of Manfred von Richthofen ensured he became one of the world’s most famous aviation personalities, the same cannot be said of the leading Allied ‘Ace of Aces’ from the Great War, who has remained largely anonymous to all but the most committed of enthusiasts. Rene Fonck originally shunned the opportunity to become a pilot, preferring instead to share the trenches with his countrymen, as they fought against the Germans. The horrors of war soon changed his mind and led him to the cockpit of an aeroplane, where he was to display a real aptitude for flying and would eventually see him posted to a French Air Force reconnaissance squadron. His impressive airmanship and determination to fight brought about a transfer to the elite Escadrille 103 and the beginning of a long association with the SPAD fighter, an aircraft in which he would quickly begin to score victories. The consummate tactician, Fonck would study the actions of his enemy during combat, watching from a safe distance before decisively launching his attack. Using as little ammunition as possible and perfecting the art of deflection shooting, Fonck would boast that he could direct his bullets so precisely into an enemy aircraft that it was as if he had placed them there by hand. By the end of the war, Fonck had been credited with 75 aerial victories, although his actual total is thought to have been much higher, possibly as many as 100 and even eclipsing the great Red Baron. As it was, his official score made him second only to von Richthofen, the Allied ‘ace of aces’ and the highest scoring fighter ace to survive the war. 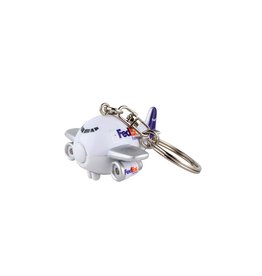 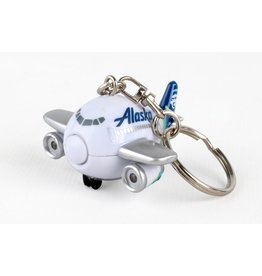 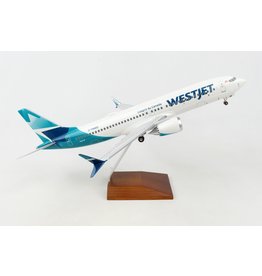