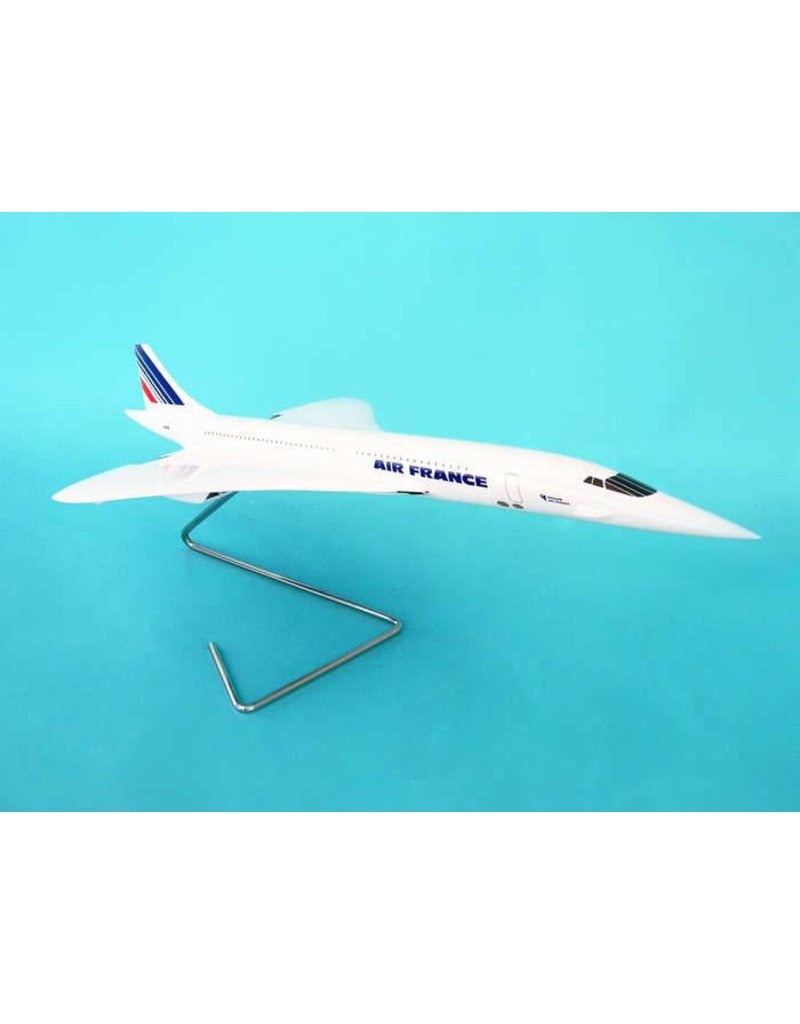 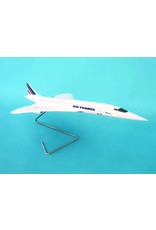 The Aérospatiale-BAC Concorde is a turbojet-powered supersonic passenger airliner, a supersonic transport (SST). It was a product of an Anglo-French government treaty, combining the manufacturing efforts of Aérospatiale and the British Aircraft Corporation. First flown in 1969, Concorde entered service in 1976 and continued commercial flights for 27 years.

Air France made its final commercial Concorde landing in the United States in New York City from Paris on 30 May 2003. During the following week, on 2 June and 3 June 2003, F-BTSD flew a final round-trip from Paris to New York and back for airline staff and long-time employees in the airline's Concorde operations. Air France's final Concorde flight took place on 27 June 2003 when F-BVFC retired to Toulouse. 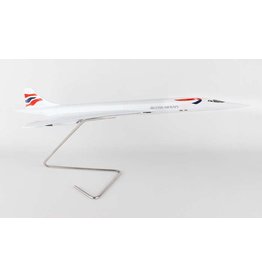