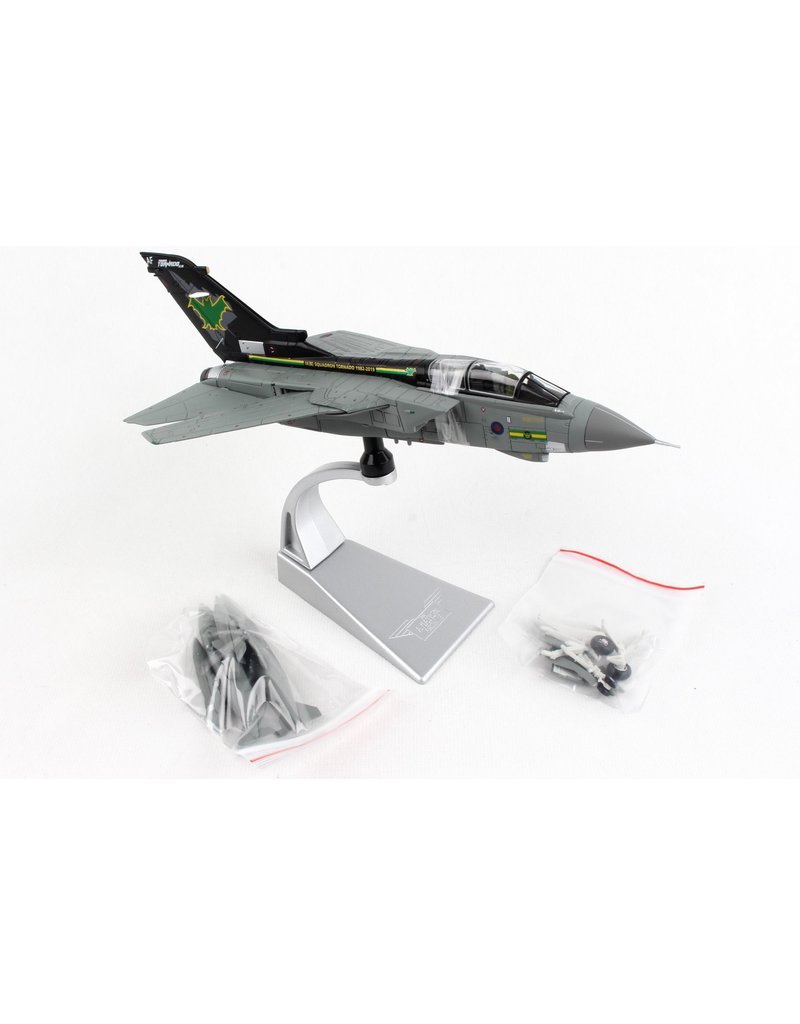 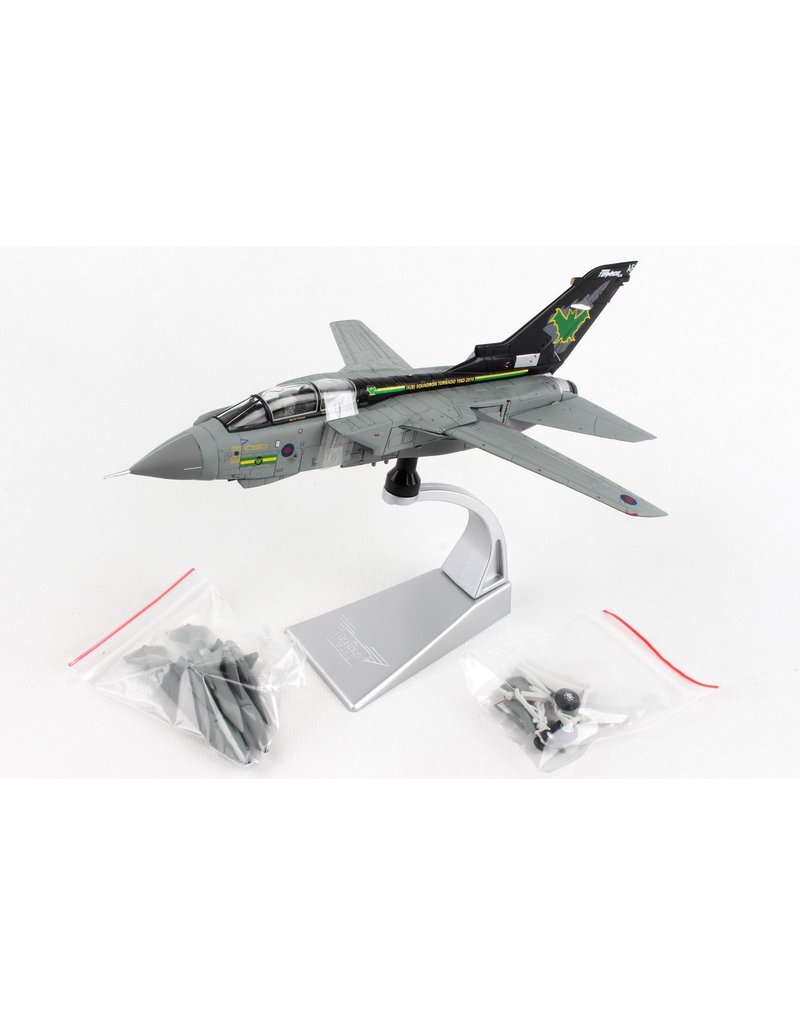 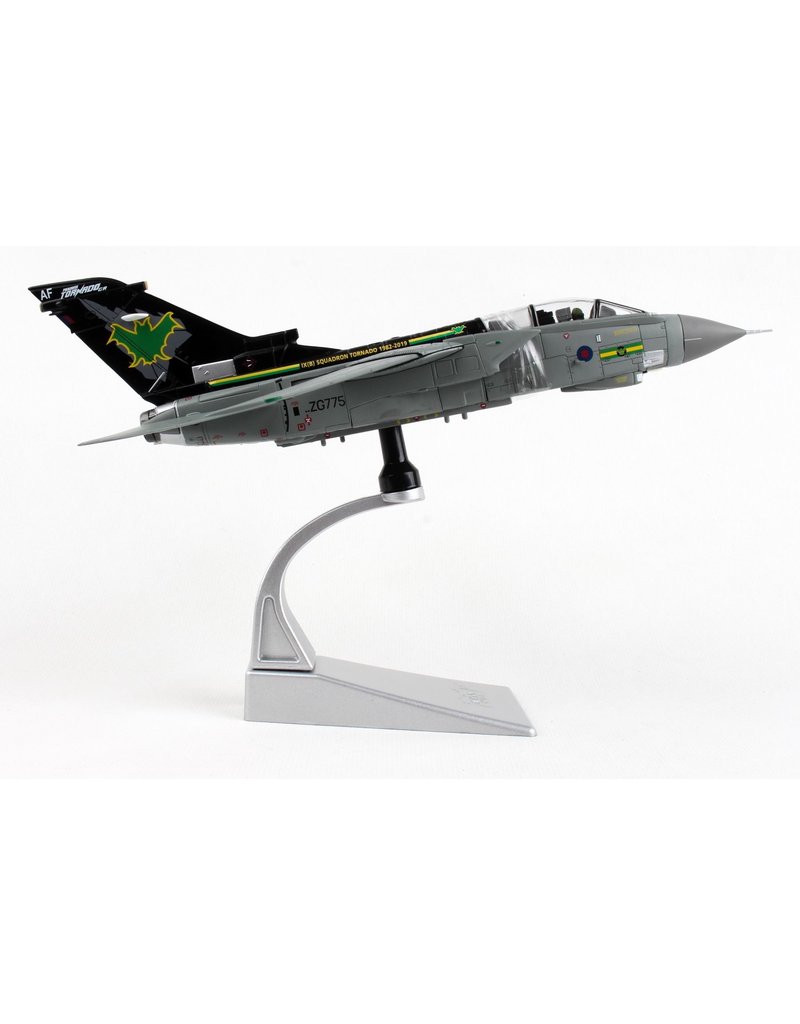 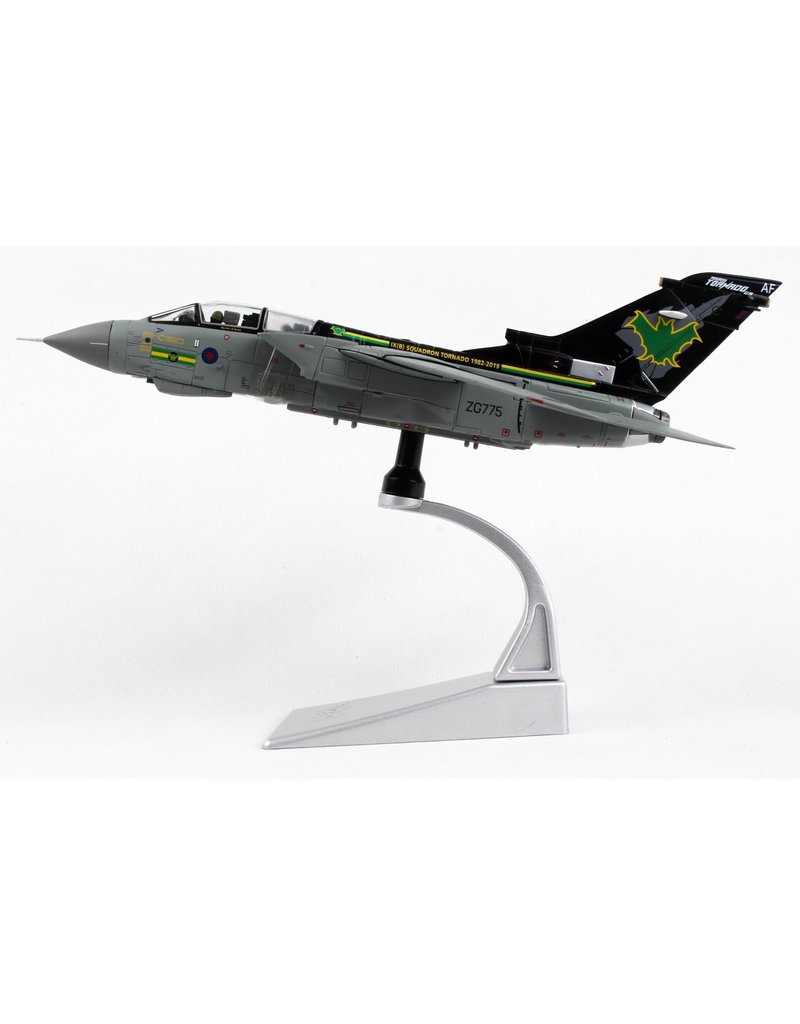 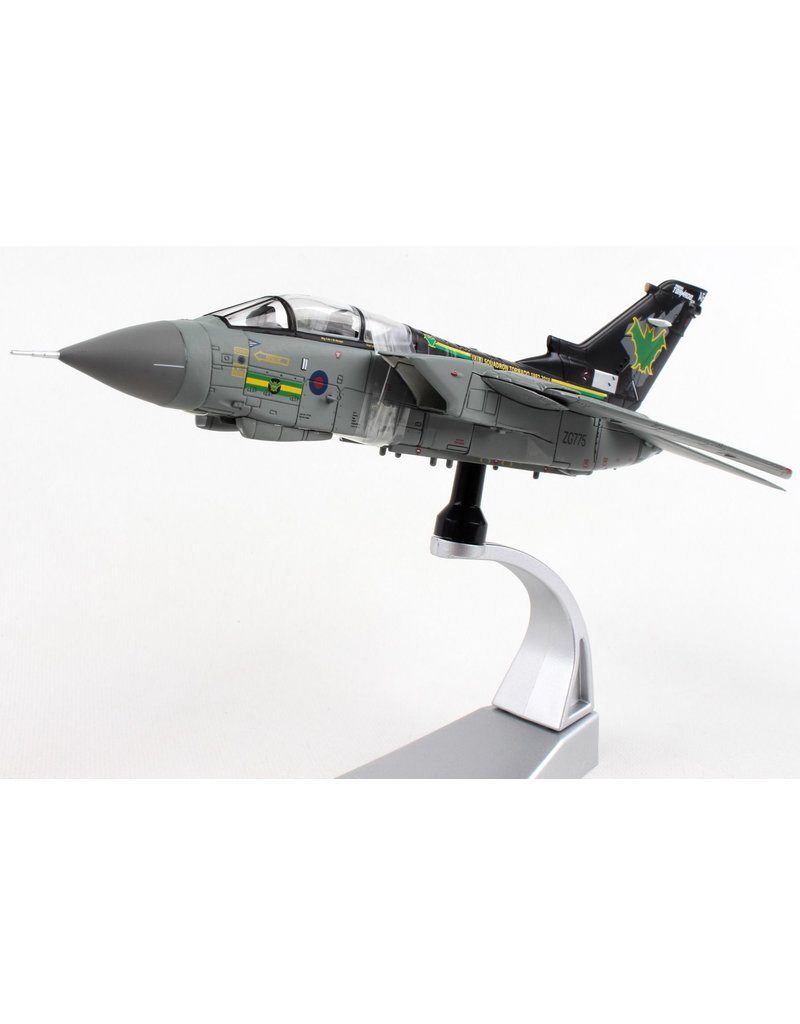 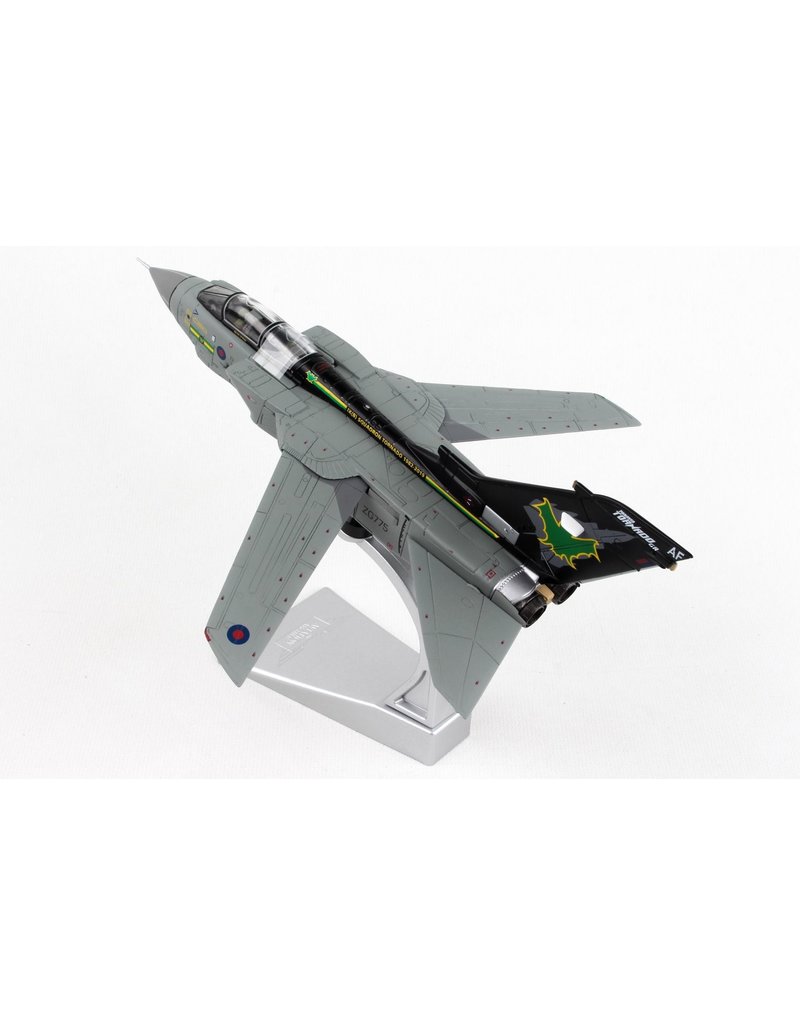 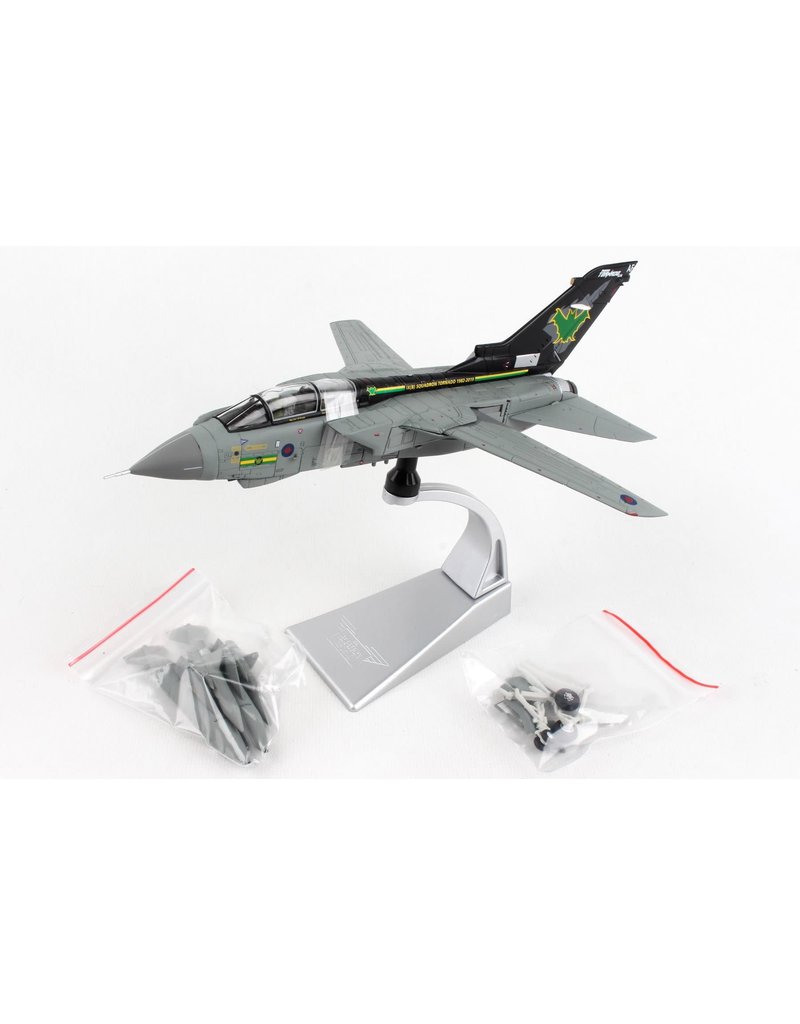 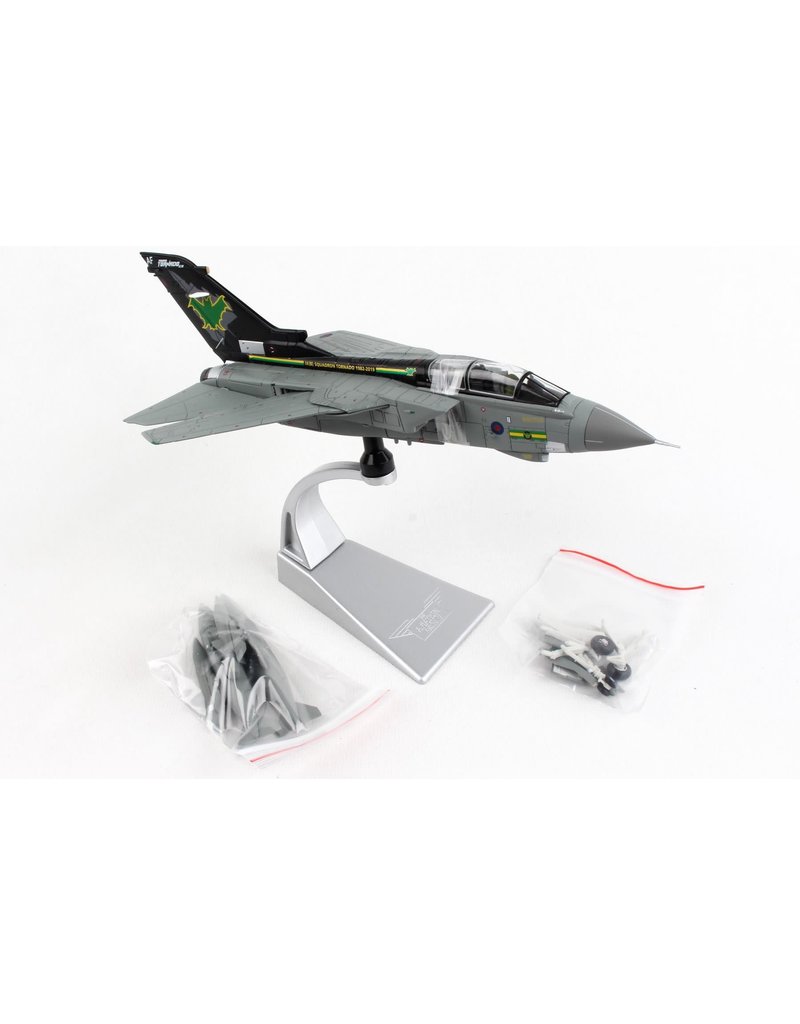 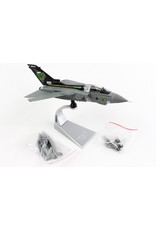 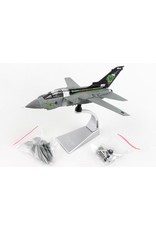 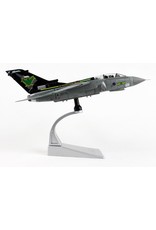 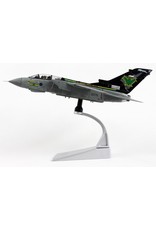 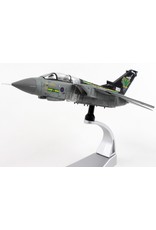 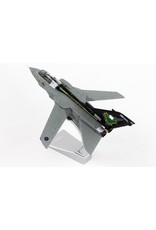 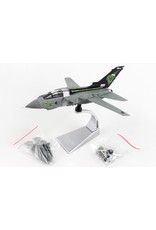 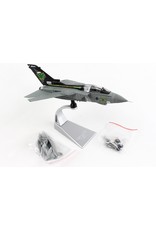 As the Royal Air Force were taking delivery of their first Lockheed Martin F-35 Lightning II jets in the summer of 2018, their home base at RAF Marham was also preparing to bid a sad farewell to the Panavia Tornado GR.4, an aircraft which has served with distinction for almost 40 years. As the oldest dedicated bomber squadron in the RAF, it is fitting that No.IX(B) Squadron would have the honour of being one of the last to operate the Tornado, particularly as it was also the first unit to receive the then new Tornado GR.1 back in June 1982.

As the RAF Tornado’s retirement date approached, the squadron marked their long association with the aircraft by specially presenting Tornado GR.4 ZG775 in a striking retirement scheme, which featured the silhouette of a Tornado with its wings fully swept back on its tail, overpainted with the squadron’s distinctive green bat crest. With its motto ‘Through the night we fly’, No.IX(B) Squadron has been associated with some of the RAF’s most iconic bomber aircraft, such as the Avro Lancaster, English Electric Canberra and Avro Vulcan, but after operating the Panavia Tornado for almost 37 years, this magnificent strike jet must now take its place at the head of this illustrious group. Unfortunately for aviation enthusiasts, ZG775 was one of the four Tornados which did not take part in the massed formation flypast which took place at RAF Marham on 28th February 2019. 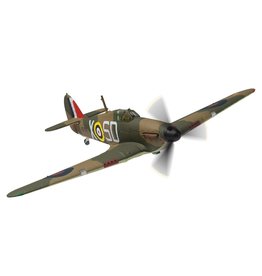 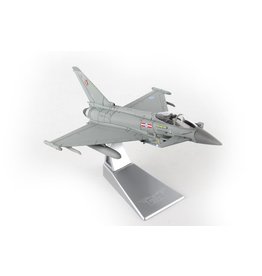 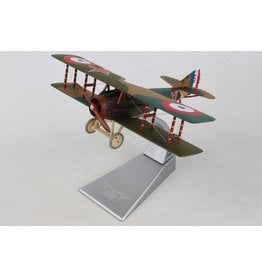